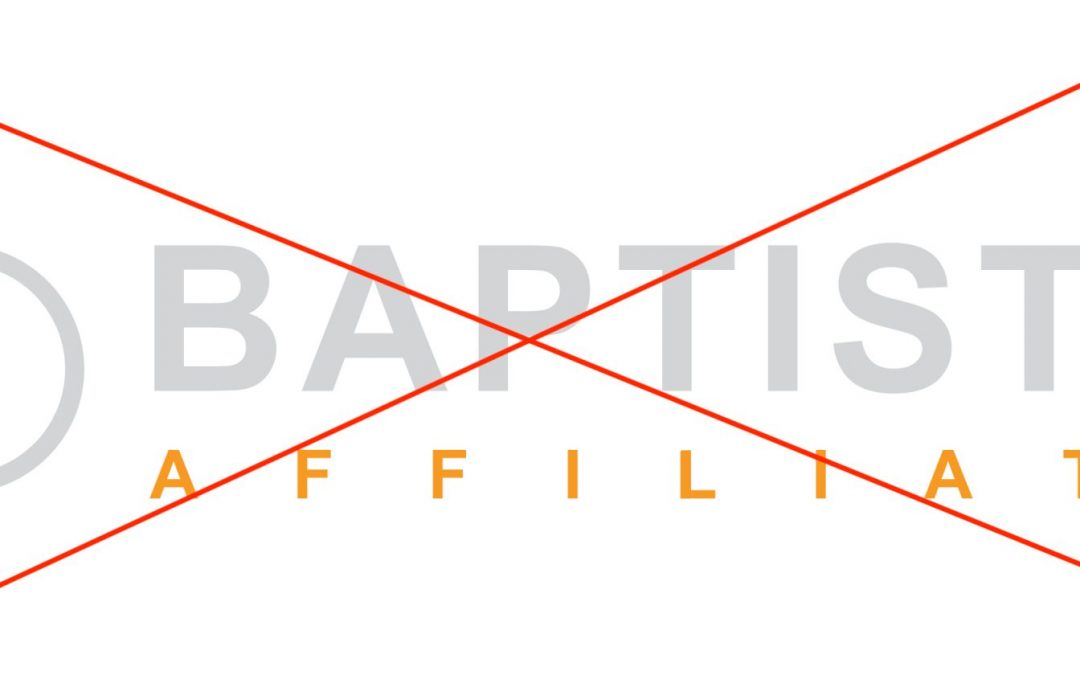 This isn’t exactly “news,” but I have never said anything publicly about 502 Power Yoga and Baptiste Yoga. It’s finally time. Here is my unabridged story of the rise and fall of my relationship with Baptiste Yoga:

502PY was founded in 2014 with the intention of becoming a Baptiste Yoga Studio. After an exhaustive application process, a representative from the Baptiste studio flew in to inspect our facility, interview teachers, and take classes to ensure our studio met their rigid requirements. We were finally approved to be a Baptiste Affiliate Studio in 2015. It was such a big deal then and we proudly displayed the Baptiste logo on our website and marketing materials.

My personal journey to being a Baptiste Certified Instructor has a similar story. I attended expensive, time-intensive trainings away from home (two week-longs and a weekend immersion), filmed videos of myself teaching, wrote MANY essays, endured an hour-long critique of my teaching video only to be denied and have to begin the video process over again. When I finally received my Certification in April of 2016, it was a relief and source of pride to know I had earned the honor.

Things started to change shortly thereafter. My newly acquired Certification entitled me to attend an exclusive Summit that was only for Baptiste Certified Teachers. But a few weeks before that Summit, it was announced that anyone could go. And they would perform “Live Certification” at the end of the weekend. WTF? The Summit itself was… interesting. (I won’t go into details of the programming; the podcast Journey Into Yoga Cults goes into great detail about the program content itself. They even talk about this summit specifically.)

I was not present during this “Live Certification,” but I hear that the 50-100 teachers trying out were told that either they were ALL being certified, or NONE of them were. After being bullied and harassed with “live coaching,” the entire group was then certified. I couldn’t help but wonder, how can the caliber of instruction be ensured with a certification process like this?

Around 2018, they made more changes to their business model that made it clear they were more interested in quantity over quality. Now, the process to become an Affiliate studio didn’t require a site visit. It didn’t even really require an application or an interview. It just required attendance at a weekend-long program and a boat-load of cash. Once again, I was concerned about the dilution of the Baptiste name, and what was happening with the brand. Being a Baptiste Affiliate studio was meaning less and less.

At the same time, the rigidity and dogmatic approach of Baptiste Yoga was becoming suffocating and frustrating for me. In one training I attended, a facilitator was teaching us a transition that, to me, didn’t make a whole lot of sense. I offered the group an alternative that could be more accessible to more students. The facilitator shot me down and told me I was wrong.

That’s how it was with them: There’s the wrong way, and there’s the Baptiste way. I even had teachers on my own team tell me I was wrong to call “Utkatasana” “Chair Pose.” “It’s written on the card as “Thunderbolt!”

Since I had a full 200-hour training under my belt and had practiced for 5 years before I had even heard of Baptiste yoga, I knew that there were many styles of yoga and each had its strengths and weaknesses. I knew there are more ways to align your shoulders in crow/crane pose that can give you access to different things. There is more than one name for “Chair pose” (I still don’t know what the hell a “Thunderbolt” is.) Reciting alignment cues word-for-word is not the most impactful way to teach a room full of bodies.

I tried to withdraw our affiliation in 2019 but was met with resistance and pleading to stay on at my “Grandfathered” affiliation rate (which was significantly less than what they were asking at the time). They tried to get me to “Brand” my logo with the “Baptiste Affiliate” logo but I refused. But I kept my affiliation and kept paying my dues, thinking there were still benefits of certification. One great benefit was a private Facebook group with other Affiliate studios. Some of my best business advice came from other Baptiste studio owners in that group.

In April 2020, thick into the lockdowns, Baron invited the Affiliate owners to a “Forum.” In this community Zoom call with about 300 studio owners, Baron attempted to “Coach” us on what was going on:

“What’s coming up for you?”

“And what’s underneath your fear?”

FEAR THAT I’M GOING TO LOSE MY LIFE SAVINGS AND GO BANKRUPT.

These studio owners were, like me, scared shitless that they were going to lose their businesses. Their homes. Their retirement savings. And all Baron had to offer us was his smug and entitled coaching from his mansion on a mountaintop in Park City. Sometime after the call, probably based on the outpouring of disappointment and frustration from attendees, that Baptiste announced it would pause all dues, but affiliations could remain active. Finally, some form of tangible help!

Then more help came, but not from the Institute: A few Affiliate owners organized a weekly mastermind call to talk strategy, action plans, and support. Those calls were the most beneficial hour of my week during most of 2020. I am forever grateful to that group.

In May 2021, Baptiste sent an email asking Affiliate Owners if they would like to renew their affiliation or let it lapse. I chose the latter. It was over.

That summer was a pivotal summer for 502PY, but not in a good way. After over a year into the pandemic, all financial support had run out, but cases were still high, people were still scared to come back to the studio, and our capacity was still 40% of what it had been in the Before Times. It was clear that we had to change our entire business structure to adapt to the meager revenue stream. In addition to some team restructuring, we also officially announced the ending of our Affiliation to the team, and for the first time opened ourselves up to teachers who were NOT trained in the Baptiste Methodology. We slowly started to remove references to Baptiste yoga from our website and marketing materials. I honestly didn’t think any of our students would notice or care if we made some sort of announcement about our un-affiliation, so we kept it in-house, and just kept putting one foot in front of the other to keep the business alive.

In December 2021, “Journey Into Yoga Cults” launched their first episode, sharing their experience from higher up the “pyramid” of the Baptiste world. More and more people began sharing about the cultiness of Baptiste Yoga. Armed with these insights and shared experiences, I could look back and see clearly the abuses of power, their culty behavior, and problematic methods of coaching and facilitating. Unfortunately, I could also see how 502 Power Yoga acted in the same problematic ways, as we mimicked what we thought were best practices. Especially in our Teacher Trainings.

Do I think Baptiste Yoga is a cult? I think the closer you get to the top of the pyramid, the more culty it is, and the harder it is to get out. I personally was never very high up in the organization (thank goodness) so I was not a victim of particularly culty behavior.

Do I think the Baptiste Institute studied and followed techniques of known cults (Scientology, NXIVM) and borrowed modules for their own trainings? Definitely.

So, no. We are not still a Baptiste Affiliate studio. We ARE still a Power Yoga studio, teaching physically challenging yoga classes to inspire and empower. Many of our teachers still have some unlearning to do, as the “Baptiste Methodology” was ingrained in us during our teacher training and Baptiste programs. Now, our team is encouraged and incentivized to do continuing education in any and every style of yoga so that we can teach well-rounded classes.

As a business owner, I’m excited about what the future holds for 502 Power Yoga. My original vision for this yoga studio had nothing to do with Baptiste Yoga, so in my mind, this is an opportunity to get back to my original concept and dream. Just like there is never a moment where you “achieve” a yoga posture, there will not be a specific moment where we suddenly “arrive” at the vision. All we can do is keep following our aim, adapting, learning, and doing better, and then changing course and doing it all again as needed.

Thank you for coming along this journey with me, and, if you’re reading this, for reading all the way to the end 🙏