What Does a Yogi Look Like? Meet Scott Shreffler 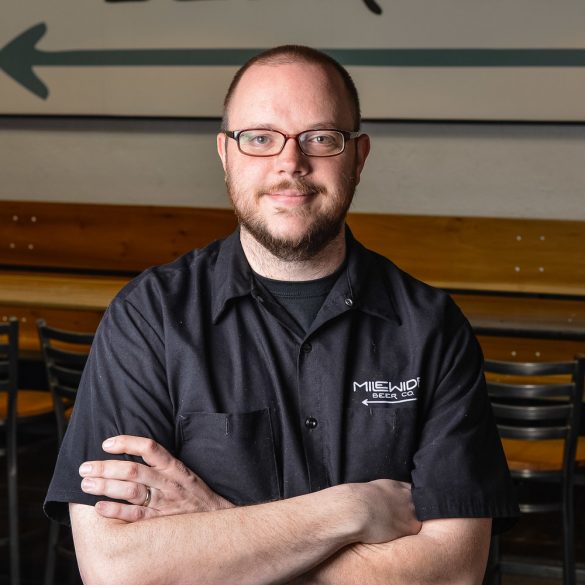 Welcome to our series, “What Does a Yogi Look Like?” where we feature yogis in our community who defy society’s idea of what a yogi looks like.

502PY: Tell us about your first yoga class experience.

Scott: My first class …interesting. It was a Saturday, and I decided to start with the Slow Flow class. In hindsight, that was the best thing I could have done. If I’d have tried to do a full 75 minute, 90 , Power Flow class on my first go, I might not have come back. As it was, I almost turned the car around twice on my drive there, and I don’t live very far away at all. But, once I was in the class, I set up my mat next to a fantastic woman named Missy, and she assured me that I was going to love it. The mat I used was awful. I was mentally and physically unprepared for class. My wife asked me how it went, and I didn’t really have an answer for her. And yet, 30 minutes after class was over, I felt amazing. So, I knew I had to keep it going.

Scott: My reason for sticking with yoga at 502 PY is really simple: I had to. As a small business owner, I’d let work completely consume my mental and physical life. As a result, I was overweight, and having frequent panic attacks. I had to do something to take back control of my life.

502PY: What benefits do you get from the physical practice?

Scott: I usually work 10-12 hours days, which often includes standing or walking for long periods of time. If nothing else, yoga has given me the strength to make it through those days, which used to be physically challenging for me. Plus, if I’m being completely honest, I love seeing muscle definition in my arms, legs & back. I’m almost 41 years old, and this is the first time that’s ever happened. So, that’s pretty cool.

502PY: What non-physical benefits do you get from the practice?

Scott: The non-physical benefits to my practice are mostly mental, but they’re absolutely tied to the physical. There’s a sense of peace and accomplishment that overcomes me after a class, especially one where I felt good about my physical practice. Plus, I just feel better and stronger. That alone is leading me to carry myself with a newfound confidence.

Scott: The “Why 502 Power Yoga” question is twofold. I have a friend who is an instructor there, and she’s been trying to talk me into doing yoga for a few years. But the big one is my buddy who started his practice about a year ago at 502PY. I saw the effect that yoga had on him, and wanted to see if I could get the same results. So, once I heard about the 40 Days for $40 deal, I thought I’d give it a shot. And it remains one of the best decisions I’ve ever made.